When to Use Circular Knitting Needles 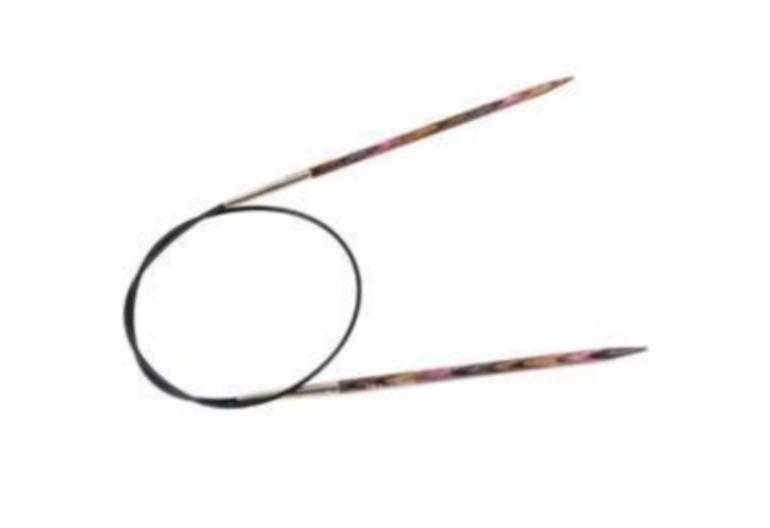 Circular knitting needles generally range from size 3 to 15, the chord can buy according to your circumference of the object. Commonly the needles are available in sizes 16,24,29,36 and 40 inches, but different producers make needles of the odd sizes like 11 and 34. The length of the needles depends on the pattern you are planning for your object.

Working with the circular knitting needles is a pleasing experience. The chord attached to the needles holds most of the stitches, and hence you can cast on a fairly large amount of stitches on the needles. As the weight of the stitches is well distributed in a circular knitting needle, you can easily carry on large projects or work with heavy yarns.

Circular needles prove beneficial when it comes to working round, joining the two ends to create a circular knit can be difficult on straight needles. But with the circular needles it can be done in a jiffy. Stitches like the stockinet stitch are mainly used for circular knitting. But knitting enthusiasts can make use of the garter stitch.

Along with circular knitting, the circular knitting needles can also be used for flat knitting. If you want to knit a big afghan or warps then these needles prove beneficial. These needles hold the stitches in place, so that it becomes easier for you to knit large objects. While working on flat objects, do not join the ends in round, instead cast on the stitches and start knitting. 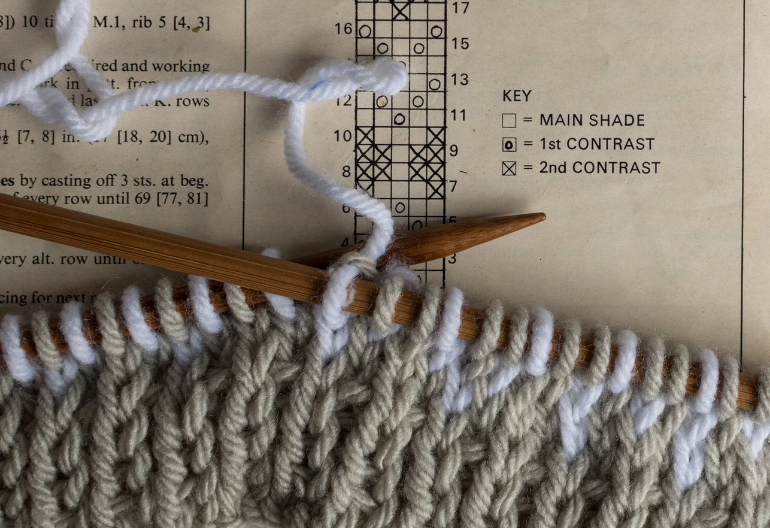 How To Read A Knitting Chart 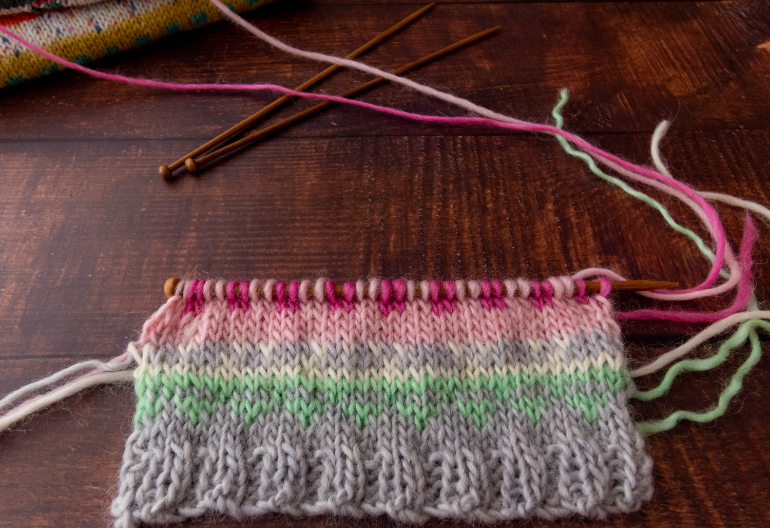 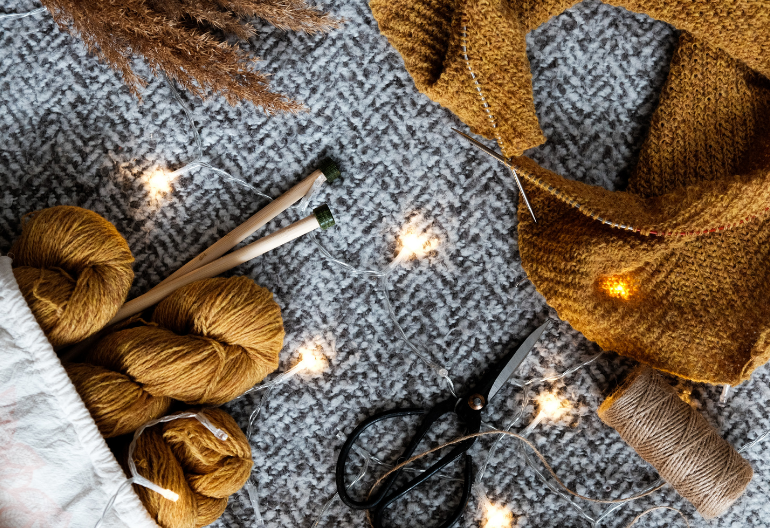 How to Perfectly Sew Seams When Knitting (3 Techniques to Try) 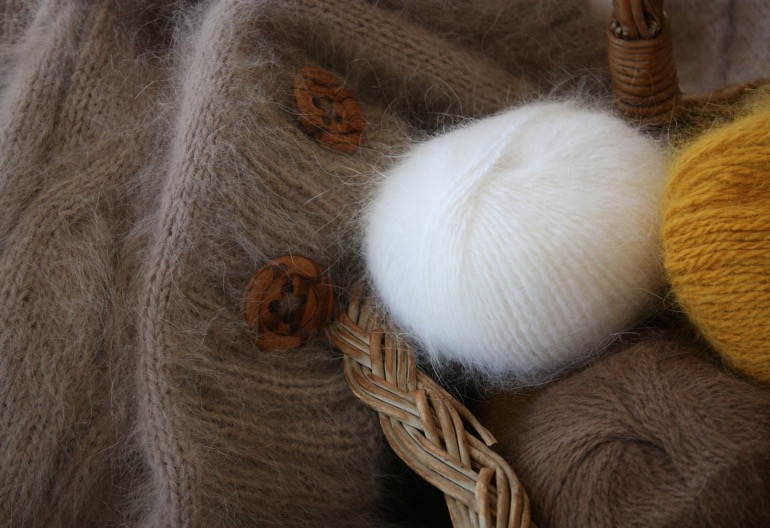 Knitting Instructions to Help you Get Started

This site uses Akismet to reduce spam. Learn how your comment data is processed.